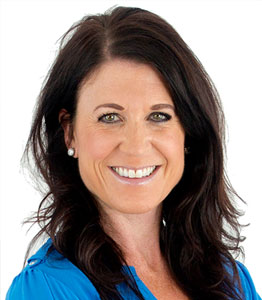 Jody Hensen Reding is the definition of a multi-sport student-athlete. As a standout basketball, Cross Country, Volleyball and Track participant at Homer High School, Jody earned seven State Championship titles. Her dedication and hard work in the classroom were just as impressive, and she was a consistent Honor Roll student. Jody’s passion in basketball set her apart as a team leader on and off the court, and she was named Alaska Player of the Year her senior year. Jody overcame a devastating family tragedy her sophomore year when she lost her Father to a rare brain disease. Despite this tragedy, Jody drew upon her tremendous inner strength and continued to excel on the court and in the classroom. She went on to play basketball at Northern Arizona University with a full scholarship. Following graduation, Jody went on to coach women’s basketball at numerous universities including the University of Alaska Anchorage.