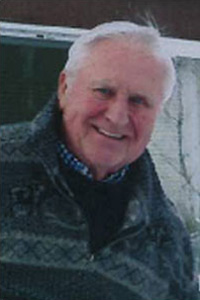 Ed Blahous coached soccer for 20 years at Chugiak High School, 18 years as a head coach. During his time, his teams won 9 Region 4 titles, and 3 state titles. Over 30 of his players made 1st team All Region. Ed was considered a brilliant tactician and elevated the sport of soccer by his understanding of the game, skills and strategies. Ed was a gracious individual that built character, work ethic and rapport with his players. He was a role model on and off the field. He served as a “father figure” to his players. He was dedicated to his own family and modeled family values. Ed was selected as Anchorage Father of the year in 1980. Ed retired from the ASD and soccer coaching in 2002.