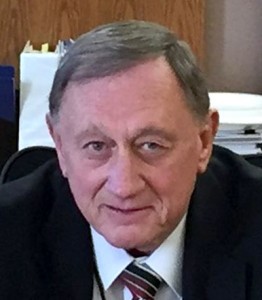 Administrator Dave Dirksen worked for 20 years for the Wrangell City and Annette Island [Metlakatla] school districts. He retired in 2002. In 1993, he was selected Alaska Principal of the Year and National Distinguished Principal of the Year by the U.S. Department of Education. Dirksen was elected president of the Alaska School Activities Association Board of Directors in 1996 and served through 2002, leaving a legacy of significant growth and development of the state football and hockey playoffs, the evolution of the state basketball tournaments into March Madness Alaska, adoption of state baseball and soccer tournaments and expansion of state softball tournament. He was instrumental in adoption of the Coach’s Education program. He was also a highly respected wrestling official for 30 years and won the Region V Official of the Year award. Dave is best known for his ability to guide the ASAA Board in reaching consensus on controversial issues across the state.   Dave is well deserving of recognition as a Hall of Fame member.