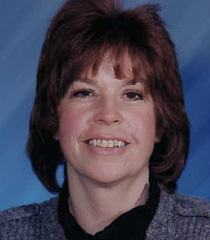 Pauline Souter founded the Chugiak Chaparrals, a nationally recognized, award-winning girls dance drill team at Chugiak High School in 1983. The Chaparrals were the only dance team in Anchorage School District history until she retired in 2007. Guided by Souter, the Chaparrals became ambassadors for the state of Alaska after winning numerous national and international competitions. They were staples for two decades at the Great Alaska Shootout and the Alaska State Fair. In 1987, the Chaparrals won two world championships in Tokyo. In 1994 and 1996, they won world titles in Hawaii. Souter also coached gymnastics from 1985 to ‘87 at Chugiak, leading the team to three consecutive top-3 finishes at regions.