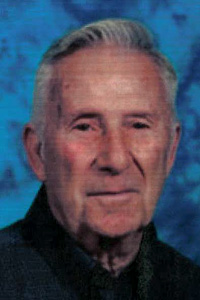 Coach “T” arrived in Alaska when his father was stationed at Ladd Field. He quickly became a standout player at Fairbanks High School. After a short stint outside Alaska he returned to school at UAF played basketball and later coached for the girls. While “Joey” received recognition as a player, it was his coaching that endeared him to many. Coach “T” was involved with the Lathrop High School basketball program for 17 years and touched many in the community with his dedication and caring for the young people. Under Coach “T” the Malamutes won a state championship in 1964 and runner up in 1966. Coach “T” built young men of character and emphasized becoming productive and contributing members of society. His legacy of service to young people will endure through the lives of the many people he touched in positive ways. Sadly, Joe passed away in September of 2012.