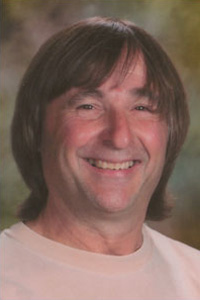 “Mr. Hockey” might be an appropriate moniker for Paul Brauneis. He was a standout hockey player for Chugiak High school and UAA. However, it is his contribution as a coach that warrants recognition. He returned to Chugiak High School as a math teacher and hockey coach. During his 10 year coaching career, he elevated a struggling Chugiak hockey program from 37 wins and 229 losses to 149 wins and 100 losses. Paul amassed 3 State Championships, one conference championship and State Coach of the year honors for three years. Paul also was a member of the NFHS hockey rules committee. In addition to hockey, he was part of the football coaching staff that earned conference championships for three years. Paul continues to help with high school athletics as the Athletic Director of Chugiak High school, Coordinator of the ASD hockey program and tournament director for ASAA State Hockey and Football.