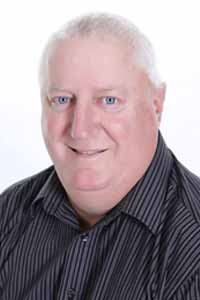 Craig began teaching science and coaching Girl’s basketball at Kenai Central High School in 1976. For the next 23 years, Craig pushed his teams to be the best they could be. During his coaching career he was honored four times as Region 3 Coach of the year. He was also Alaska State 4A Coach of the year in 1991. His team won the State 4A Girl’s Basketball title that year. Craig was an intense coach, quick to correct but just as quick to congratulate. His players thrived under his coaching style. He serves as a well-respected role model today. Kenai parents, students and community members admire his dedication to KCHS and it’s students. Craig retired in 1999 from the KPBSD but continues to give back to the community through volunteering to help at KCHS.