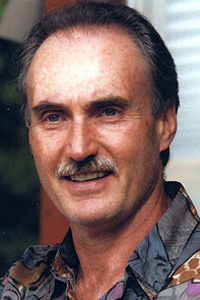 Gary Beller – 1968 graduate of West Anchorage High School. An outstanding athlete who earned two letters in basketball, three in football, and three in track and field when West Anchorage was a three-year high school, Gary Beller did it all. He set the state record of 55ft, 1 ¾ inches in shot put, a mark that stood for 22 years. Beller was all-conference in football and basketball before there was all-state recognition. He attended Montana State University on a full football scholarship where he excelled on the field. After a short stint in professional football, Beller returned to Alaska to teach and coach. As head football coach at West Anchorage and Bartlett High Schools, his teams won three state championships. Three times he was named Football Coach of the Year. Beller retired from the Anchorage School District in 1999 after a 25 year teaching and coaching career and currently resides in Anchorage with his wife Donna.