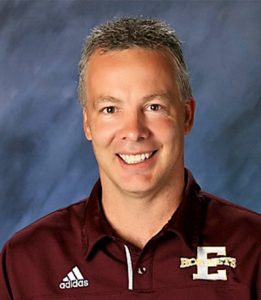 “To talk of personal achievements during his high school career is only to minimize what he modeled for the school and the teams he chose to play on. Times were different then, and Phil is a throwback to the values educators have deemed important for years. He was a STUDENT athlete first; he accepted and embraced being a role model; he exhibited humility; and he was involved in the community” states former Homer coach and educator, Tim Daugharty.

After graduating high school Phil accepted a full ride academic scholarship to prestigious Occidental college rather than accepting an athletic scholarship. At Occidental he played basketball and threw javelin for a school record.