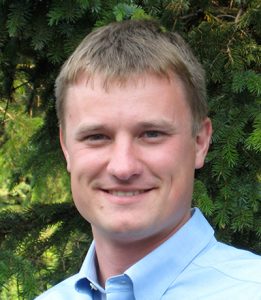 2001 graduate of Juneau Douglas High School – A dominate high school soccer player, Justin was a member of Juneau Douglas’s State Championship Runner-up his junior year and State Championship team his senior year. He was also, selected to the first 2 All-State teams. Justin is credited by Juneau-Douglas Head Soccer Coach, Gary Lehnhart, as having established a winning tradition in Juneau. “I’ve had the good fortune to coach so many incredible young men, but Justin Dorn stands the tallest in my view. He was both a skillful and tenacious player. He was unselfish, and despite scoring 49 goals in his career he often passed up opportunities for himself giving the ball to his teammates…his work ethic and leadership also set him apart. It’s great as a coach when your best player is also your hardest worker. I’m not sure what the definition of Hall of Fame player is, but for me Justin Dorn is as close as I can get.”

After four years playing and graduating from Gonzaga University with a degree in Exercise Science, Justin went to Physical Therapy school earning his doctorate. He has returned to Juneau where he works as a Physical Therapist and now owns Juneau Physical Therapy.