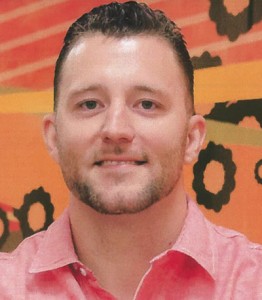 A groundbreaking wide receiver for East Anchorage in the early 2000’s, Casey Flair set the standard for his position his junior and senior seasons. He set consecutive state records for receptions and yards in 2002 (55-1,139) and 2003 (59-1,237) during a run first era. In 2003 he led East to a state championship and was voted Alaska Player of the Year. In addition, he earned first team wide receiver in 2002 and 2003. He also competed at state in track and field in high jump and sprint relays. Flair walked on at the University of Nevada Las Vegas and left as one of the top receivers in school history. His 47 games played were the most by any UNLV player and caught at least one pass in every one of them, which shattered the previous record. His name remains etched in the school’s record book, with Flair ranking #2 with 202 career receptions and #7 with 2,380 career receiving yards. Casey was also recognized with the Outstanding Character Award.