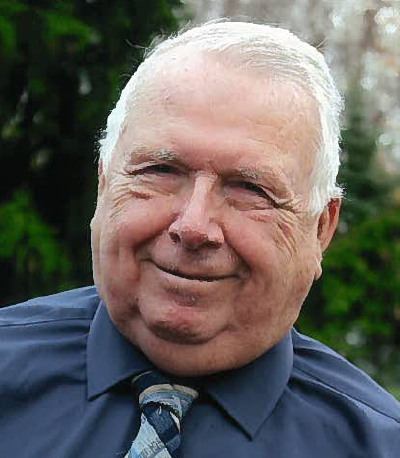 His Alaskan Hall of Fame nominator says “Mr. Renn is an integral part of the sports community.”

Being employed in the Anchorage School District since 1978 until now, John “Jack” Renn has been a sports official for over 40 years, 35 of those years officiating here in Alaska. During this time, according to one letter of recommendation, Mr. Renn “demonstrated at all times an unparalleled quality of excellence while also proving a positive influence on the lives of so many fellow officials, coaches and student athletes.”

Anyone who participated in Football, Basketball or Softball in Anchorage, likely encountered Mr. Renn at some point. Jack not only officiated games, but was also an officer in the official’s association for 30+ years. He was “a leader, problem solver, mentor, recruiter and a role model.”

Having the “great ability to keep things in perspective,” Jack Renn “loved being a sports official. He constantly promoted, ran clinics, recruited, volunteered and lived it.”
Mr. John “Jack” Renn “is the true example of what a sports official should be.”