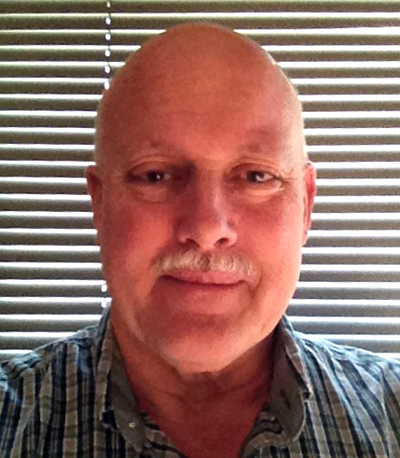 To say that Dan Gensel has a lifetime of achievement would be an understatement. A former colleague’s recommendation letter states, “Mr. Gensel’s passion for working with and celebrating young Alaskan athletes is truly commendable whether it be as a teacher/coach or as a sportscast radio announcer.”

Mr. Gensel began his teaching/coaching career at Soldotna HS as a language arts teacher and coached football, basketball (boys and girls), as well as track & field (boys and girls). His coaching accomplishments are numerous; in twelve years (1987-1999) as Girls Varsity Basketball Coach, his teams had 202 victories (including the 1993 4A State Championship) and he was named 1993 Alaska Basketball Coaches Association Girls Coach of the Year. In Track & Field, he has served as a Head Coach, Assistant and Volunteer (from 1981-2017). As Girl’s head coach his team was 1983 State Runner-up and as an assistant were State Runner-up in 1993 & 1995 and State Champions in 1996 and 1997. The Boys were State Runner-ups in 1992 & 1993 and State Champions in 1994. Additionally, Dan served as Athletic Director from 1981-83, and Activities Director from 1995 until his retirement in 1999.

From 1999 to the present, Dan Gensel has served as Sports Director through KSRM Radio Group where he has produced over 4500 high school sports live broadcasts and been recognized for excellence in broadcasting by the Alaska Broadcasters Association by earning 11 “Goldie Awards.”

Daniel Gensel’s total lifetime of various awards, community participation and recognitions are too numerous to mention here, however, Mr. Gensel continues to volunteer in a vast multitude of capacities and is truly “among the elite” as he “continually promotes and highlights the positive aspects of extracurricular activities.”