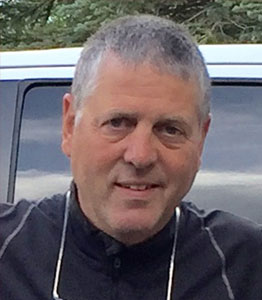 As a multi-sport coach in Basketball, Football and Track & Field during his 16 years of coaching at Homer High School, Dave Cloud knew the value of multi-sport participation long before it was the popular thing to do. Dave also cared about the lives of his players outside of sports and believed that coaching and mentoring his players was more than running practices and coaching games. When Dave took over a struggling Varsity Girls Basketball program in 1986, many were astonished to see the team qualify for the 4A State Tournament the following year. Dave went on to lead the team to three State Girls Basketball Championship titles from 1989-1991. He expected excellence on and off the court, and he was just as proud of his teams who won academic and sportsmanship awards as he was the state titles. Recipient of numerous Coach of the Year awards, Coach Cloud has been and will continue to be a tremendous positive influence at the school and the community of Homer for generations.