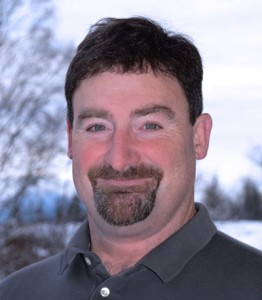 One of the true tactical, tough guys on the wrestling mat, Homer’s Ian Pitzman dominated his weight class in 1985 and 1986 with two state titles and a nearly unblemished record. Pitzman was the total package – speed, strength and supreme intensity. His school record for consecutive wins [44] stood for 27 years. As a senior, he won almost every one of his matches at 191 pounds by pin or technical fall. He accumulated 11 letters, won a region 110-meter hurdles title and was captain of the Homer football team. He was a three-sport letterman, wrestling, football and track. Wrestling, however, was his bread and butter. At Clackamas Community College in Oregon, Pitzman pinned a defending national champion in his college debut. His career ended in 1988 due to injury, robbing the sport of one its true champions. Ian has continued to demonstrate his willingness to give back to the community. Ian is a parent of 7 children, coaches wrestling and hockey and is a leader in the Homer fishing community.