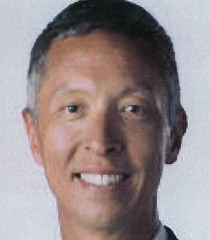 Steve Simmons is probably the most accomplished Alaskan in the sport of soccer as he’s managed to stay involved in the game for three decades as an all-star player and successful college coach. At Chugiak High School, he led the league in scoring as a sophomore and senior and helped the Mustangs to three straight region titles from 1983 to 1985. At Concordia University, Simmons was a first-team All-American in 1990 and a two-time NAIA Northwest All-Region selection. He also won Concordia Male Athlete of the Year honors. From there, he got into coaching. In 2000 he led Linfield College to the Final Four. In 2006 he was named Great Lakes Region Coach of the Year at Northern Illinois. Since 2009, he’s been the head coach at Oregon State.