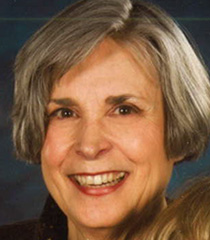 In just five years, Dimond High School coach Donna Dooley created the first volleyball dynasty in Alaska when she led the Lynx to five straight state championship matches and captured three titles from 1977 to 1982. Her teams won 13 of 15 career matches at the state tournament. She also won four conference and three region championships at Dimond. In 1983, she stepped down to raise her family but continued to coach as an assistant and mentored young coaches and designed development programs for younger players. She introduced advanced skills and strategies, demanded hard work and understood team growth. She returned to coaching as a tennis assistant at Dimond from 1995 to 2004 and was instrumental in evolving a district wide JV program.