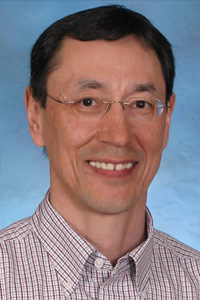 Steve is a power to be reckoned with. He is a true Alaska Native leader in so many ways. Steve coached basketball at Unalakleet High School for 14 years. During this time his teams won two state championships and one runner up. His teams were recognized for sportsmanship and hard play. Steve’s teams had a formidable reputation. After he retired from coaching he began to advocate for ASAA at regional and state levels. Steve has worked as a color commentator for championship basketball telecasts for 18 years. As he gains prominence in the Alaska Native Community, he continues to be an advocate for ASAA activities and the important role they play in the smaller communities. As a result of his efforts, most Native Corporations are valued sponsors for ASAA. No matter where or what Steve is doing, ASAA is not far from his thoughts.