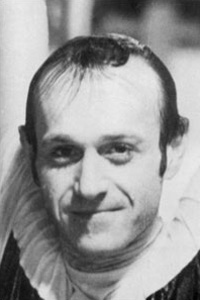 Mike Smithers’ swim and dive teams dominated high school swimming during the 1970’s. He lead his teams to two Boy’s and four Girl’s State Championships. His teams had a four year dual meet win record and in 1978 and 1980 won both Boy’s and Girls’ State Championships. Coach Smithers was a tireless worker, constantly looking for the latest techniques and drills that he could bring to his swimmers. He set high standards for his athletes and expected a 100% effort each and every day. In honor of his accomplishments, the City of Ketchikan named the pool “Mike Smithers Community Pool”. Coach Smithers passed away in 1990 from leukemia.