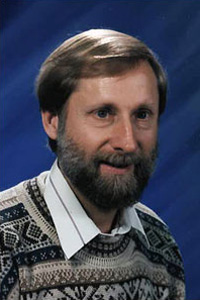 Woody is considered the coach with the most wins in Fairbanks, although he never really kept records of his wins and losses. He coached at Lathrop, North Pole and West Valley High School from 1975-1989 and returned to coach again from 1995-2005. Over the duration of his coaching career he won over 70 regional and state titles, including 11 straight girls XCR championships.

Woody not only excelled at coaching but in the classroom. He was selected as a BP Teacher of Excellence, received a Presidential Award in Math and Science and was recognized by his peers and students with Teacher of the Year awards. Woody was always a positive influence, provided great advice and really cared for the students he touched. One of his athlete’s was quoted in the West Valley Yearbook as saying, “ We won Mr. Wenstrom a team championship, but he has given us a love for the sport.”