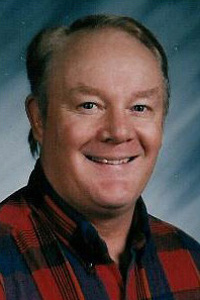 Although football was his first passion, Tobin also became a driving force in wrestling. A science teacher and an assistant football coach, Tobin was selected to fill the head wrestling coach position at North Pole. He had never wrestled competitively in school, nor did he even know much about the sport when he started coaching, but his years as a competitor and teacher provided a solid foundation nevertheless.

Tobin retired from coaching and teaching in 1995. He remains a resident of North Pole, where he continues to be involved in student athletics.